Welcome to The Valley Church

In the Valley as it is in Heaven

Everyone is formed by something – culture, career, relationships, but above all other things, we choose to be formed by the life and teachings of Jesus of Nazareth.

Our vision in the Valley Church is to BE WITH JESUS, SO THAT WE CAN BECOME LIKE JESUS, AND THEN DO WHAT JESUS DID. 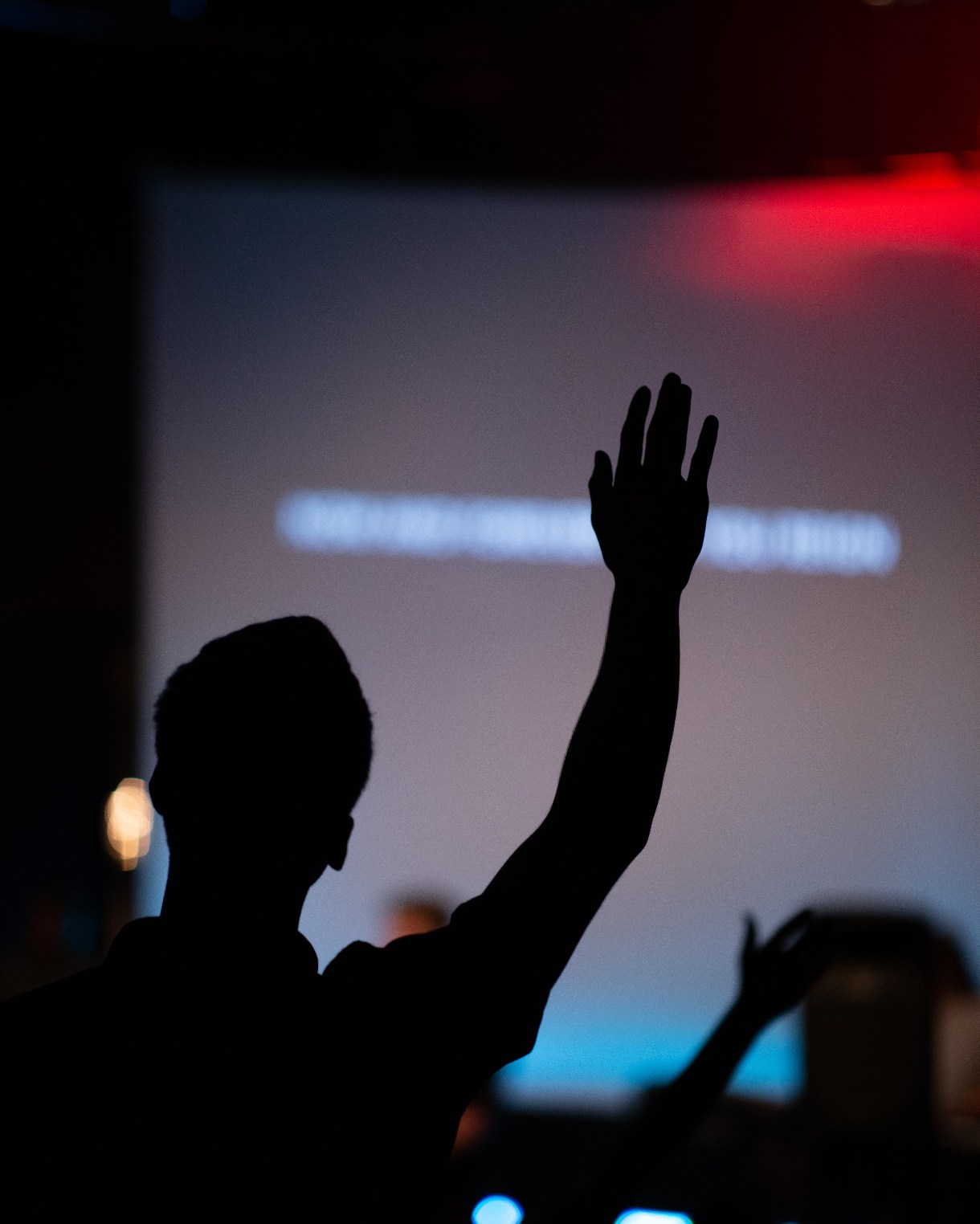 Sunday gatherings are the primary way we gather as a church and are a central part of who we are as a community following Jesus. 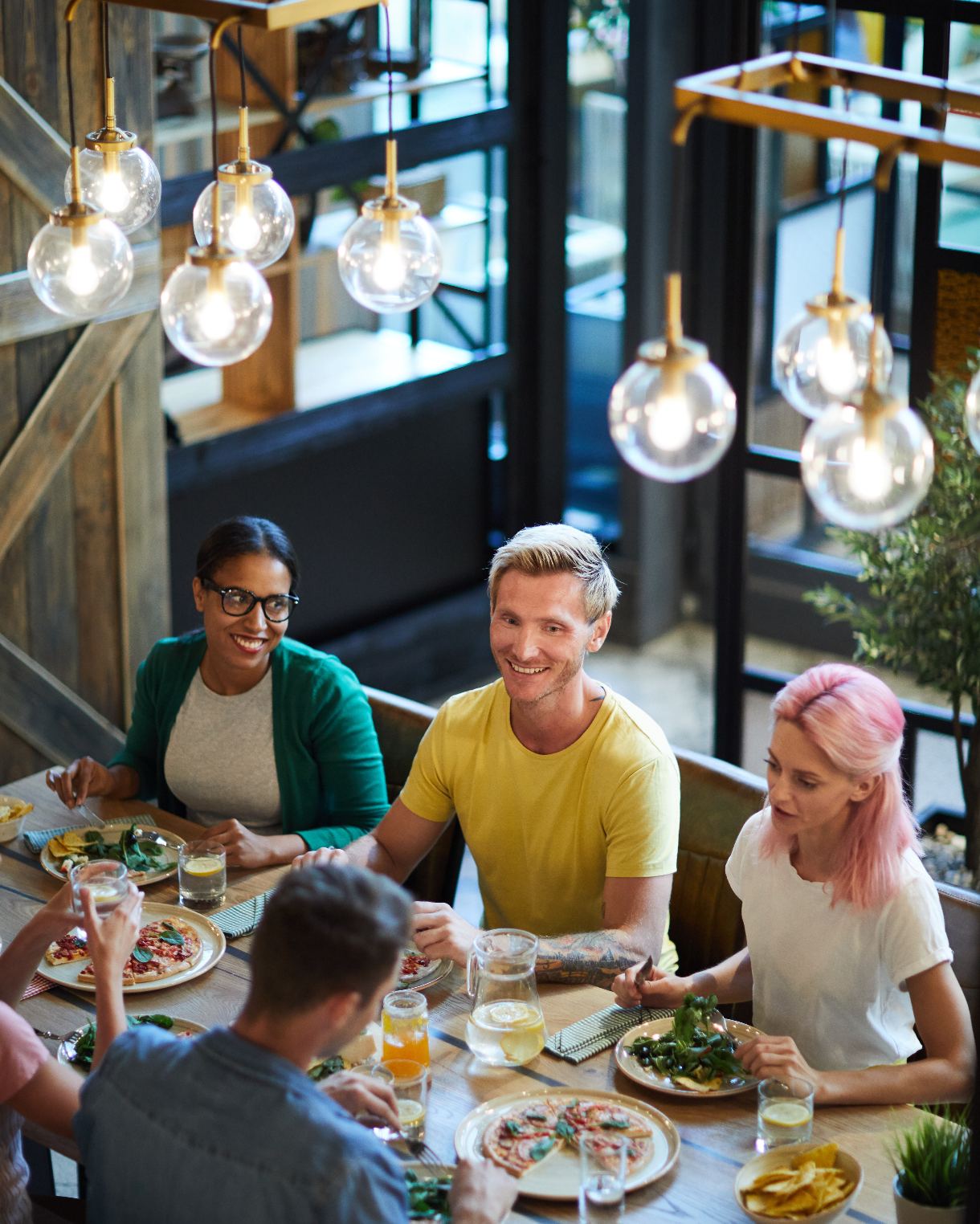 Our Groups are the primary way we gather during the week to live out the way of Jesus together.

The idea of rest sounds wonderful, but in reality, rest is a radical, countercultural act of resistance to the powers and principalities of a world at war with God and his kingdom of peace. To practice Sabbath is to draw a line in the sand against all external (and internal) forces that would encroach upon your apprenticeship to Jesus and formation into his image. It’s to say, “This far you shall go, but no further.” It is to defy some of the most powerful forces known to humanity as an act of non-cooperation done in love for community, for the poor, for the earth, and ultimately for God himself.

Choosing a new church family can feel overwhelming. If you have any questions about how to get connected to a ministry or if you would like us set up introductions, don’t hesitate to contact us!